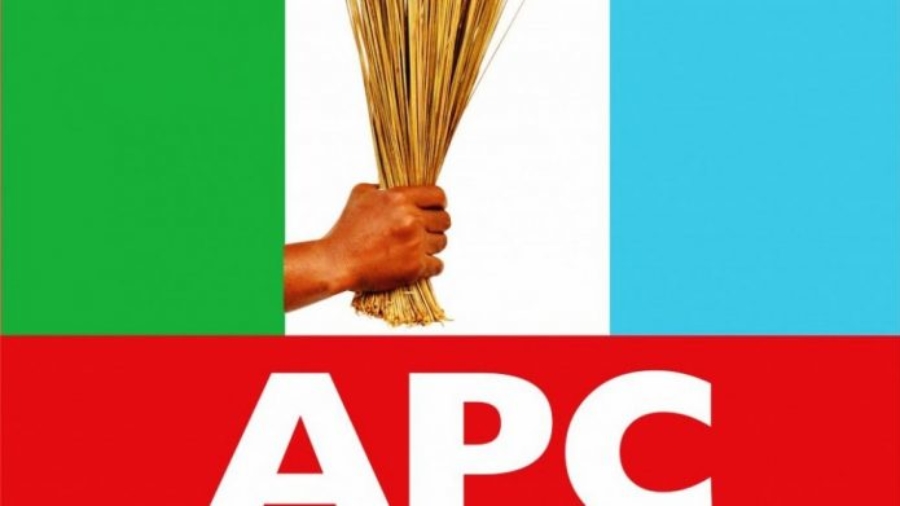 Delta State All Progressives Congress don talk say dem no support the Executive Bill wen dey before the State House of Assembly wen dem go soon pass wen dey seek for amendment of the law to include one before before Speaker of the State House of Assembly, wen be Acting Governor of the State for a period of less than three months to be beneficiary of the pension law for before before Governors and their Deputies.

The APC wen download dis informate give news people through the party Publicity Seceto Barr.  Sylvester Imonina come complain about d big retirement benefits of Governors and Deputy Governors wen include; five bedroom duplex for the State and any other State for Naija wen dem furnish well wen worth more than N300,000.000.00 (three  hundred million naira), Two motor every two years, wen must not be less the sum of #20,000.000.00 (twenty million naira) for one of d motor, free medical treatment within and outside Naija for the before before Governor, Deputy Governor and members of their immediate families.