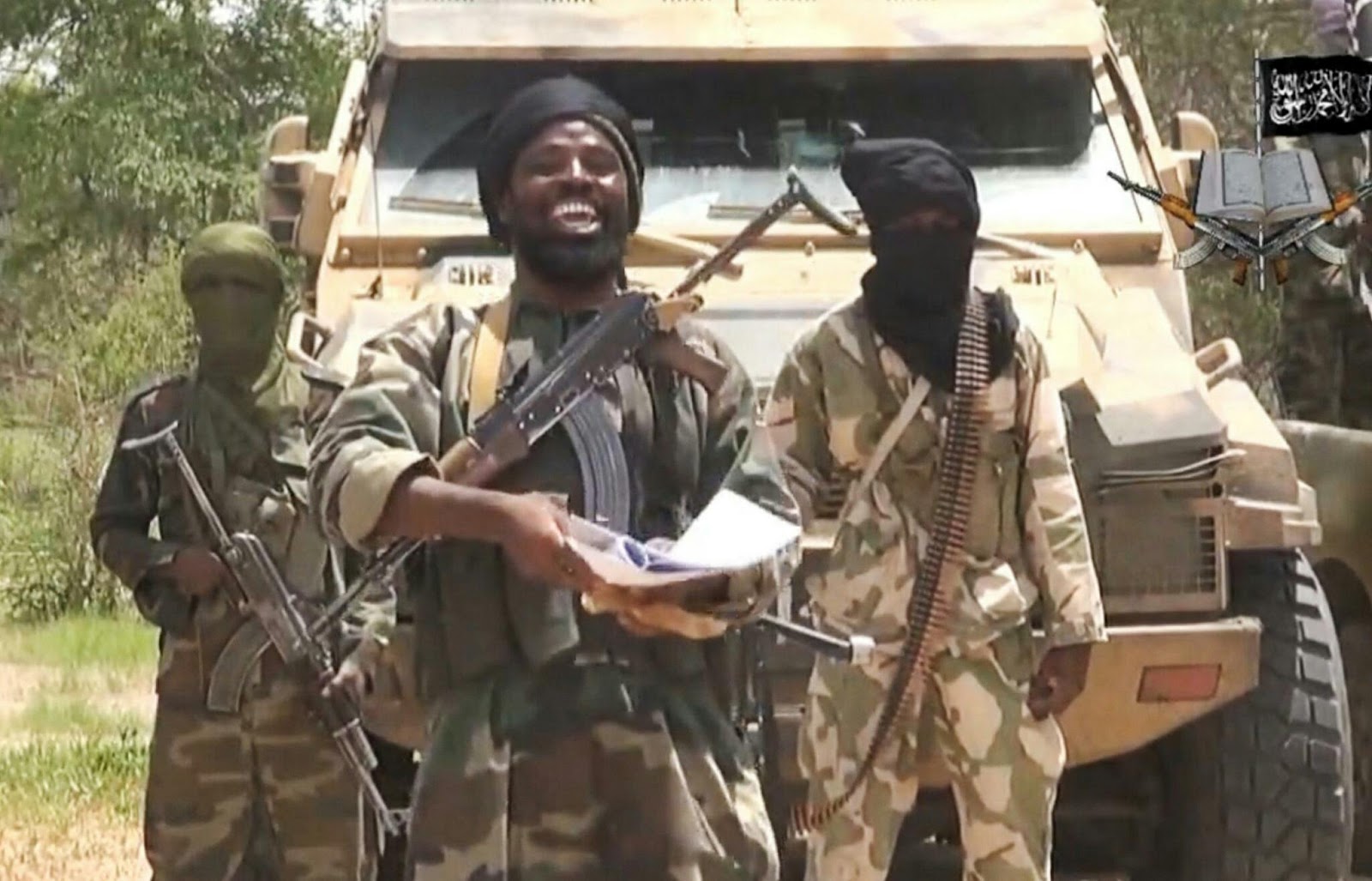 The farmers denkwes after Boko Haram badoo attack them for Zabarmari community for Jere local government area of the state.