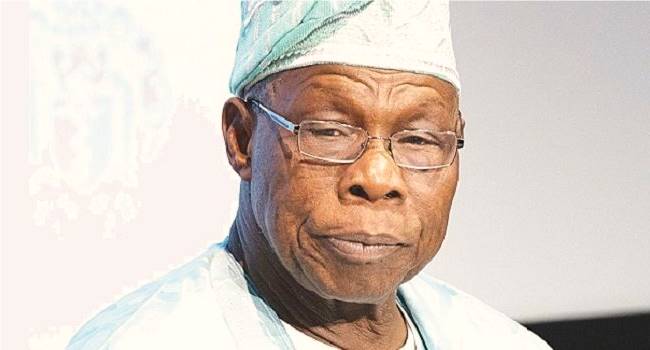 Naija before before Presido Olusegun Obasanjo don congratulate Governor Godwin Obaseki for d way wen he take win for on Saturday election for Edo State, he come say make he use brain celebrate him victory for the wider interest of the state and country.

Wen the elder statesman dey yarn for one statement thru him media aide, Kehinde Akinyemi on Monday, he come tell the Governor to use him second tenure take deepen the faith wen d people get for democracy and also improve their living standard.

Obasanjo come talk say the success wen Obaseki record don show say the people of the State true true value him leadership and na dat one nai come make dem vote for am for the efforts wen he don make so far on their behalf.