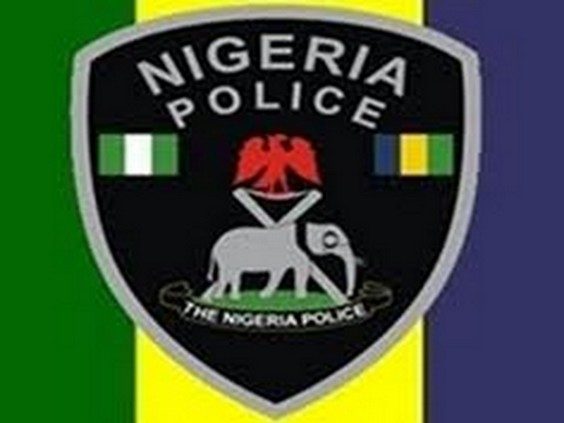 One official of the agency say na Zainab Abbas, when visit Maina nia coordinate d move to remove am comot from custody but d move no work.

According to the source, dem receive “Intelligence about the plot on October 17.