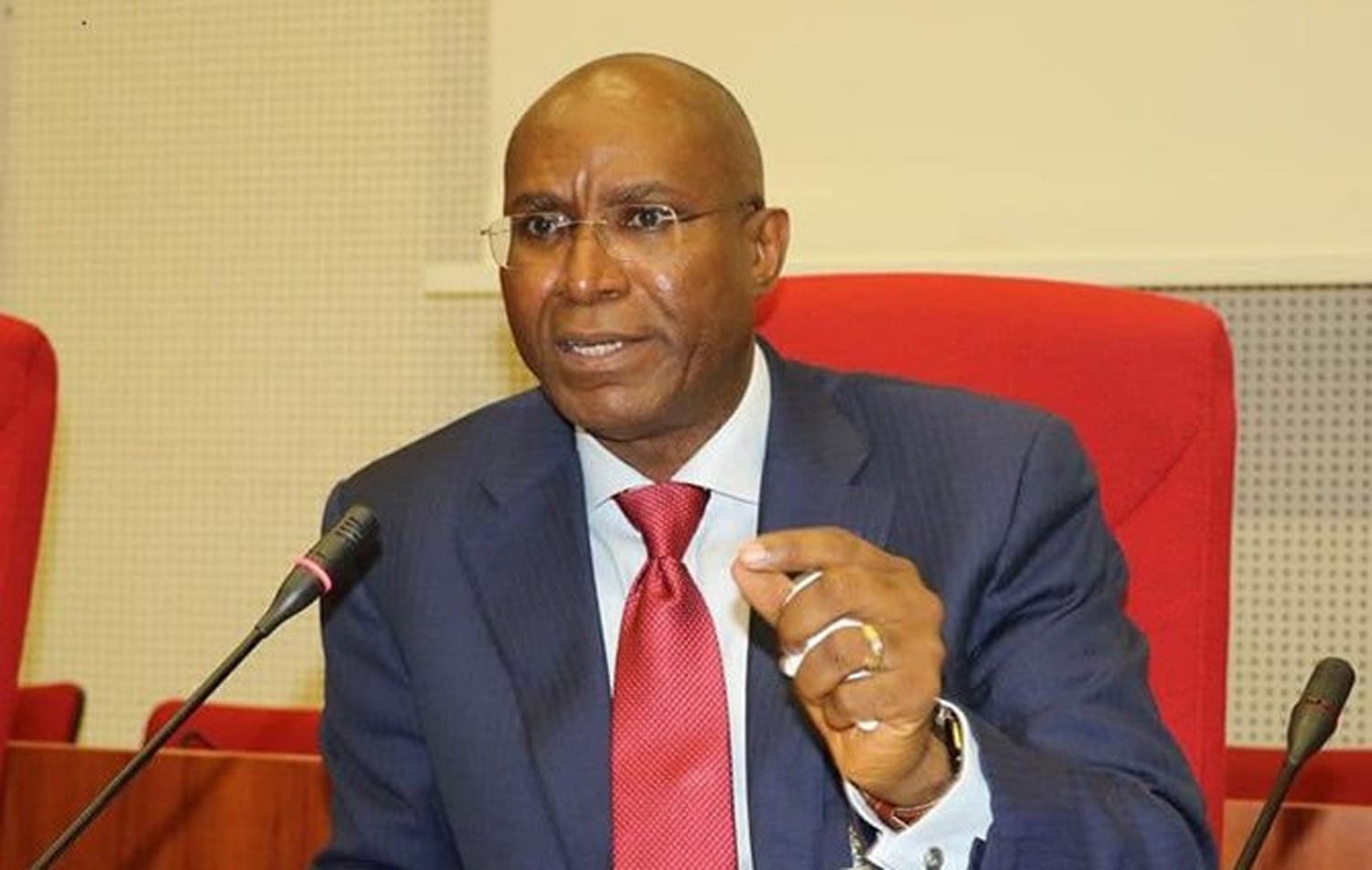 Deputy Presido of the Senate, Senator Ovie Omo-Agege, and the Founding leader of the All Progressives Congress (APC) for Delta State, Olorogun O’tega Emerhor don talk say need dey to end all the divisions wen dey play for the party for the state.

Wen Omo-Agege and Emerhor dey yarn dis past weekend during one interview for Evwreni for Ughelli North LGA, dem come tell leaders of the party from the state to collabo and den work for unity of the party ahead of the 2023 general election for the state.

Them come talk say na d division wen within the leaders of the APC for the state nia make dem perform badly for the 2019 general elections.