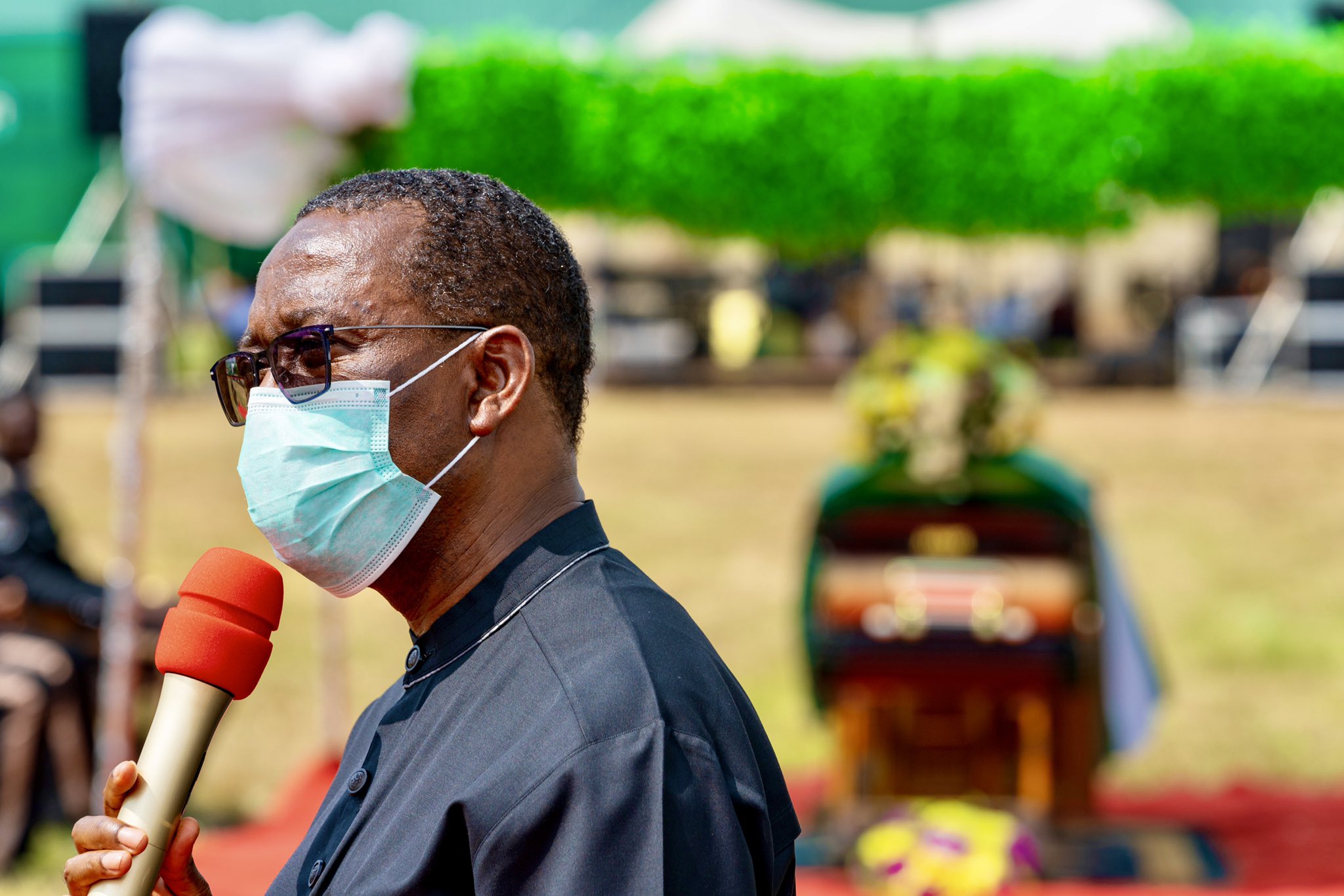 Delta Government don announce the approval of the construction and rehabilitation of nothing less than 15 roads for across the state and dis one so go cost about N16 billion.

This one na part of the decisions wen dem reach for the State Executive Council meeting wen the Governor Dr. Ifeanyi Okowa take charge of.

Aniagwu come list the roads wen include construction of Oporoza Township Roads for Gbaramatu , Ogbe-Ijoh internal roads for Ogbe-Ijoh, both for Warri South-West and construction of Dantinajo Gold Resort Road, Oleh for Isoko South plus including others.