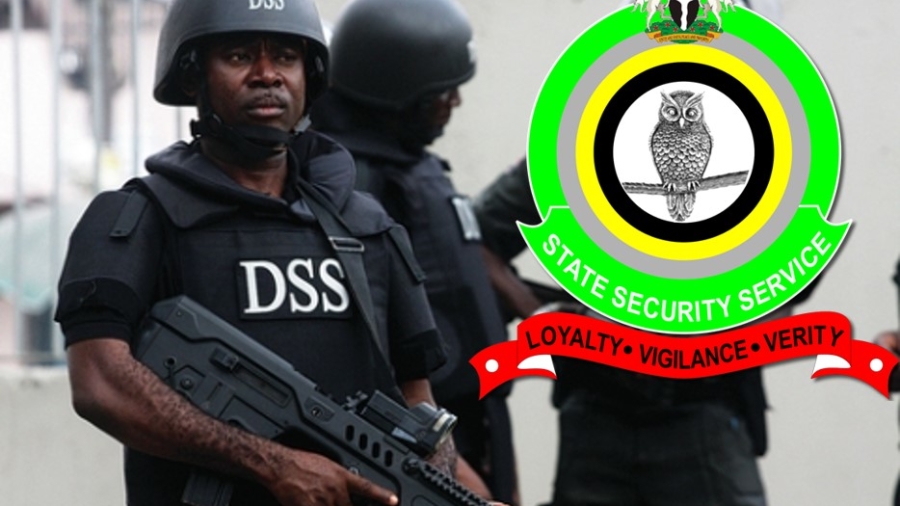 The Department of State Services (DSS) say dem don find out d plan wen some groups get to cause gbege for the country.

Wen Peter Afunanya, talk talk person for the DSS dey yarn for one statement yesterday, he come talk say the groups don plan to cause protests, mass action and violence with d aim to cause lawlessness and commotion for the country.