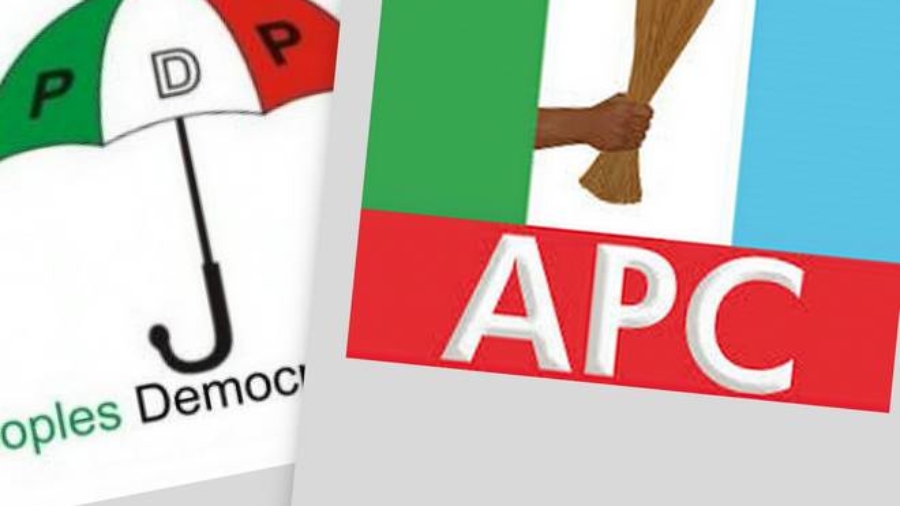 The All Progressives Congress APC don bounce the judgment of the Federal High Court for Yenagoa when give ruling say the party no get candidate for the Bayelsa State governorship election on Saturday.

On Wednesday, the court order still stop the APC say make dem no bring any other governorship or deputy governorship candidate for the elections.

Wen Ali dey yarn for one press conference yesterday ahead of on Saturday elections for Kogi and Bayelsa States, he come talk say the Inspector General don push enough personnel wen go police the states well and also deal with anybody wen go do anyhow during the election.

The DIG come talk say the police dey determined to create environment wen dey secure and peaceful enough to give confidence to the political actors so dat dem go fit vote well and so dat other political activities go fit go well and also for the citizens to freely exercise their rights.