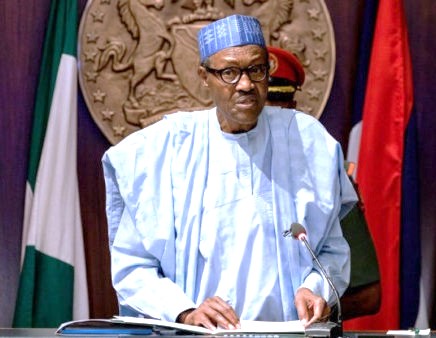 The Minister of state for Education Emeka Nwajiuba wen beg the beg during one interview for Abuja come talk say the way wen things dey now for the country don really affect the capacity of government to fully address the demands of ASUU.

The federal government dey seek the approval of the national assembly for one $1.2 billion agricultural financing loan.

Na Zainab Ahmed, the minister of finance, budget and national planning nai make the request on Tuesday when she appear before the house committee on finance even as she dey defend the ministry budget, she come talk say na from the Brazilian government nai dem go for take collect dis loan.

Meanwhile Naija total public debt stock, wen dey made up of the three arms of government, stand for N31.009 trillion by the end of June 2020.