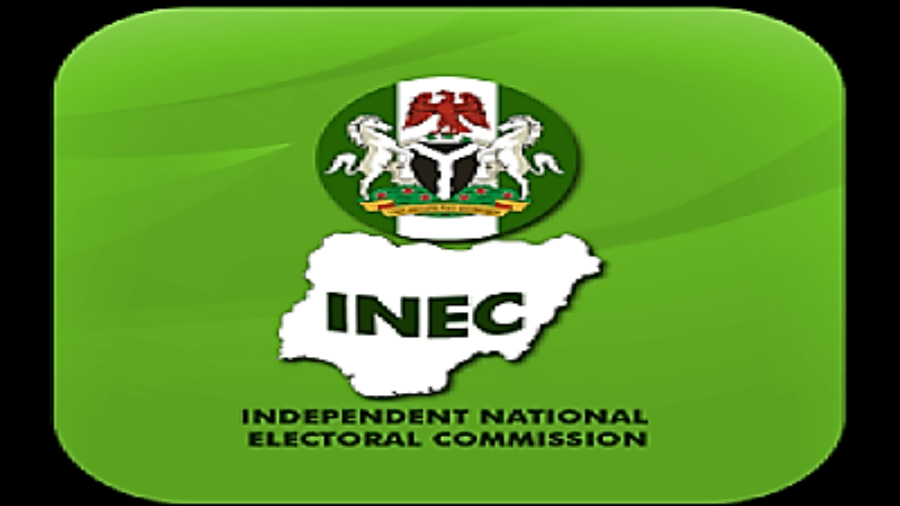 No be small gbedu yesterday after the Independent National Electoral Commission INEC declare Godwin Obaseki as the governor-elect based on on Saturday Edo State election.

The governor win for 13 local government areas while Ize-Iyamu wen be him closest challenger come win for five.

He come still tell Obaseki say make he use him brain even as he dey celebrate.