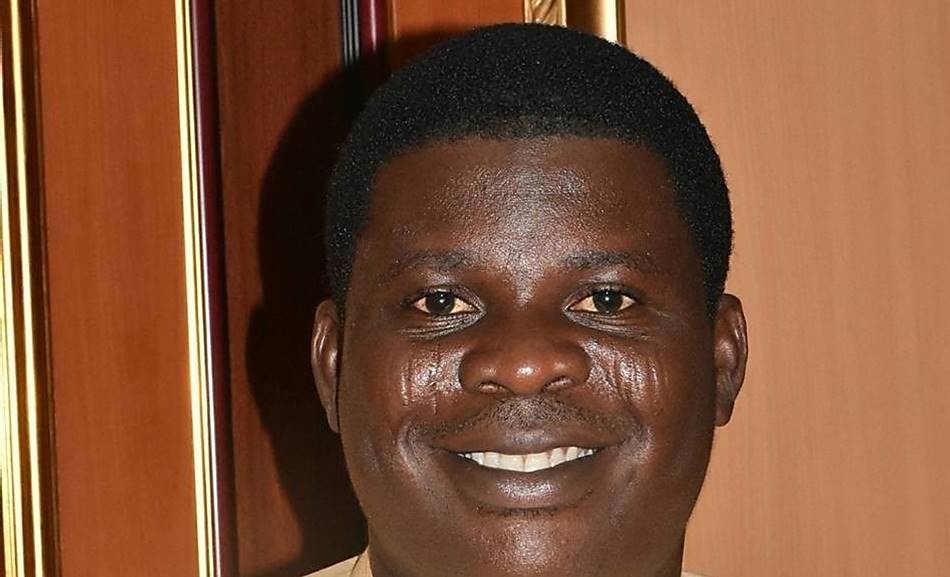 With the 2019 general elections wen be like six weeks away, Presido for d National Association of Itsekiri Graduates (NAIG) Collins Edema don tell itsekiris and youths in general say make dem get am for their mind say na dis election nia go determine the economic wellbeing of everybody.

According to am, the 2019 general elections na choice between immediate financial gains and sustainable development.