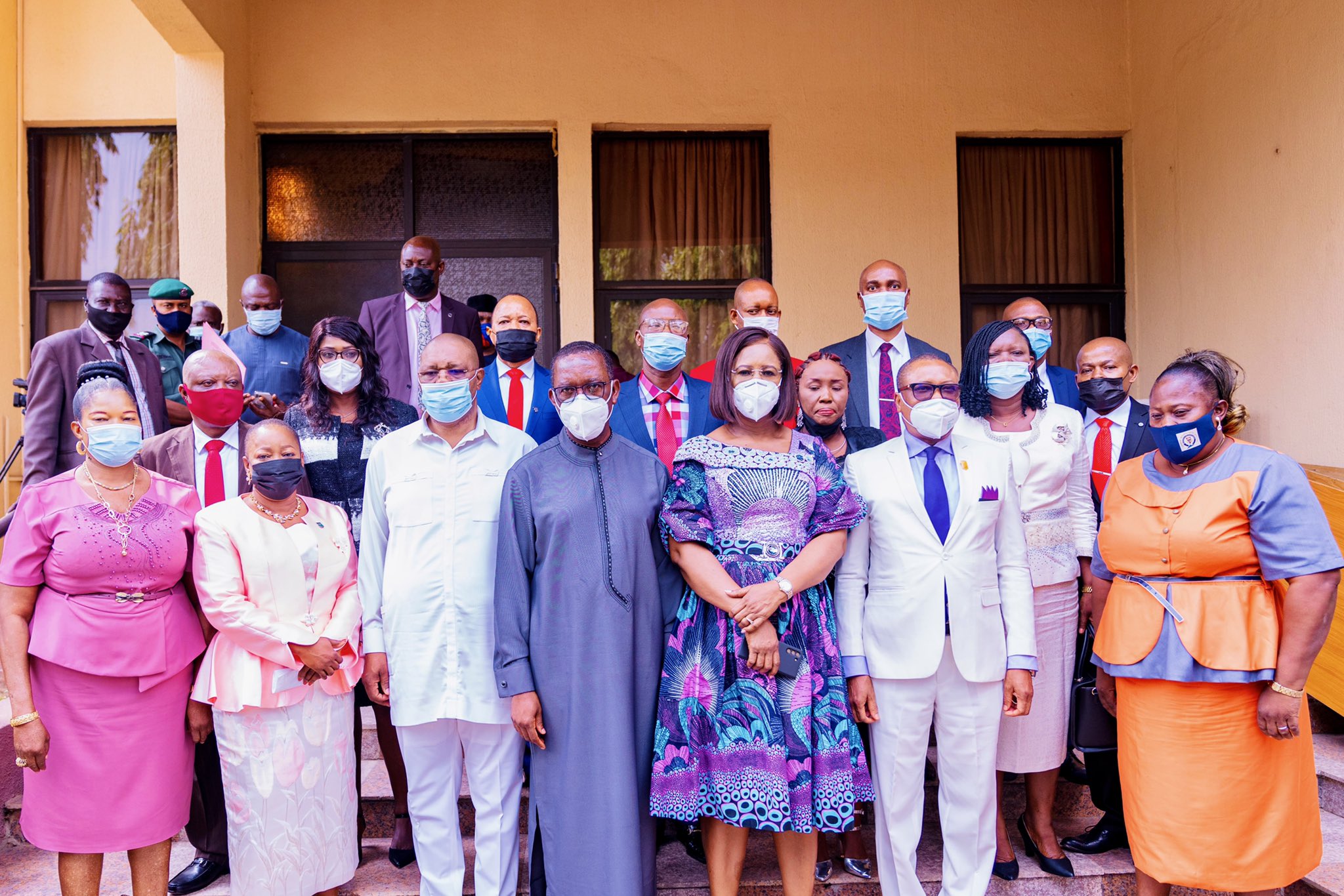 Okowa give the charge on Tuesday wen he dey swear in 12 new permanent secretaries and Auditor-General for Government House, Asaba.

He come warn permanent secretaries say make dem no dey oppress their directors and other lower grade workers, he say instead make dem allow ideas from them to flow for the good governance of the state.