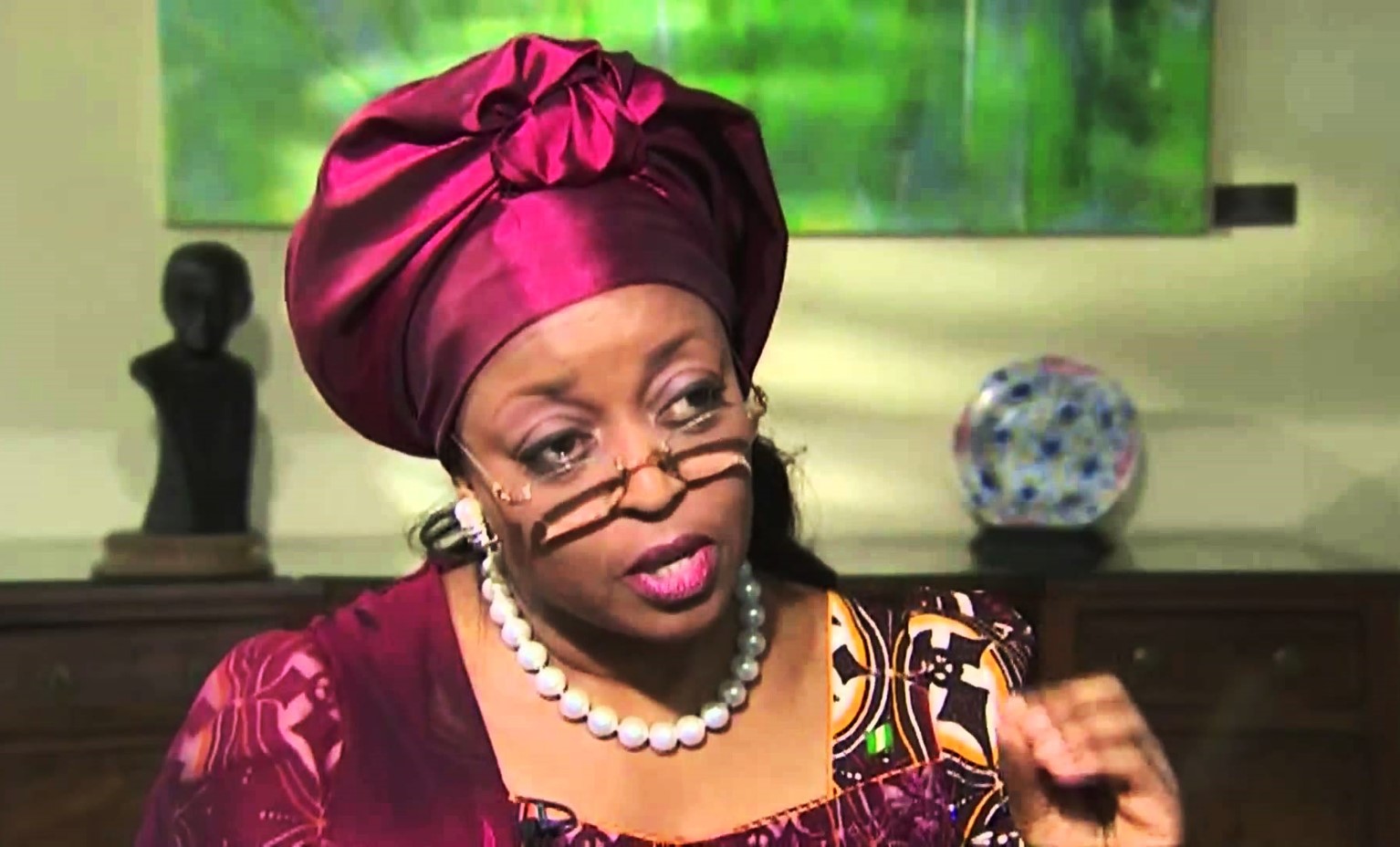 One Report don suggest say before before Minister of Petroleum Resources, Mrs. Diezani Alison-Madueke, don fit dey dodge prosecution even though say she dey for London for more than four years because she get Dominican republic diplomatic passport.

According to the report wen one Quarter based network, aljazira drop, towards the end of before before Presido Goodluck Jonathan administration, Prime Minister Roosevelt Skerrit of the Commonwealth of Dominica appoint Mrs. Diezani as Commissioner for Trade and Investment and na so she come give am diplomatic passport.

The network come talk say d before before minister go fit don buy property wen worth $2.2m near the United Nations for upscale Manhattan, New York, for the Dominican Prime Minister in order to get the passport.