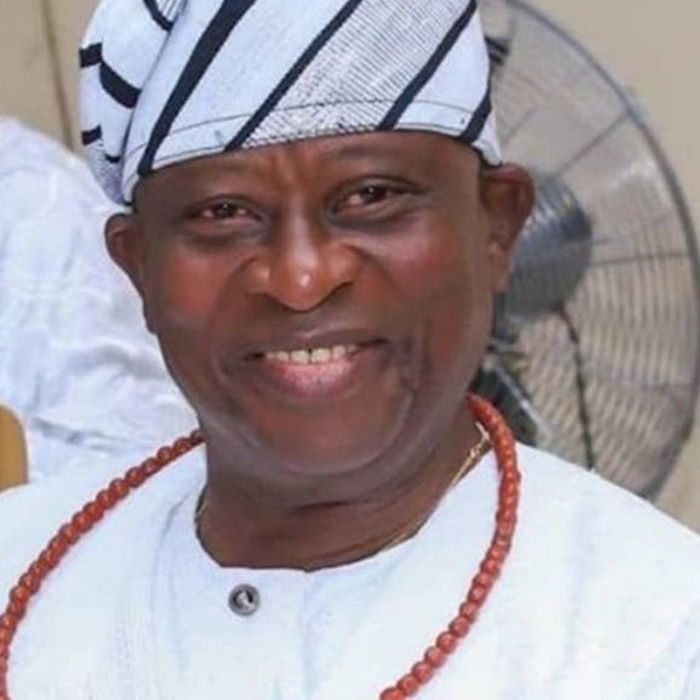 According to d reports, the Chairmo of the hotel and before before Minister of State for Education, Mr. Kenneth Gbagi give order say make dem naked the workers wen be three women and one man kpatakpata.

Meanwhile Egba Ederoghene, the otota of the hotel don talk say him oga no get anything to do with this mata. He come talk say the people wen dey for the picture plan with other politicians to bring him oga down.