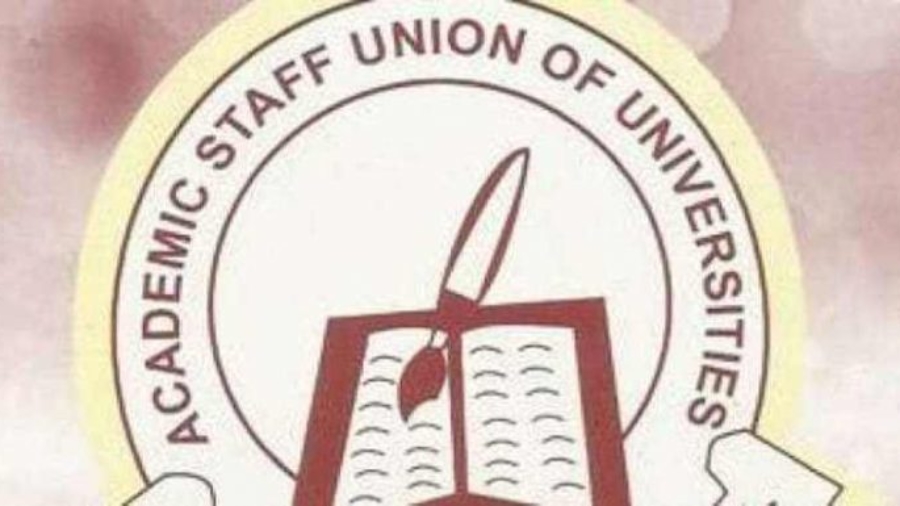 Wen the National Presido of ASUU, Prof. Biodun Ogunyemi dey yarn for one interview ahead of their meeting wen dem go get with the Independent National Electoral Commission INEC on Friday, he come talk say nobody get sole control of national interest.

He come talk say dem no go call off the strike until the Federal Government do wetin d union day ask for.