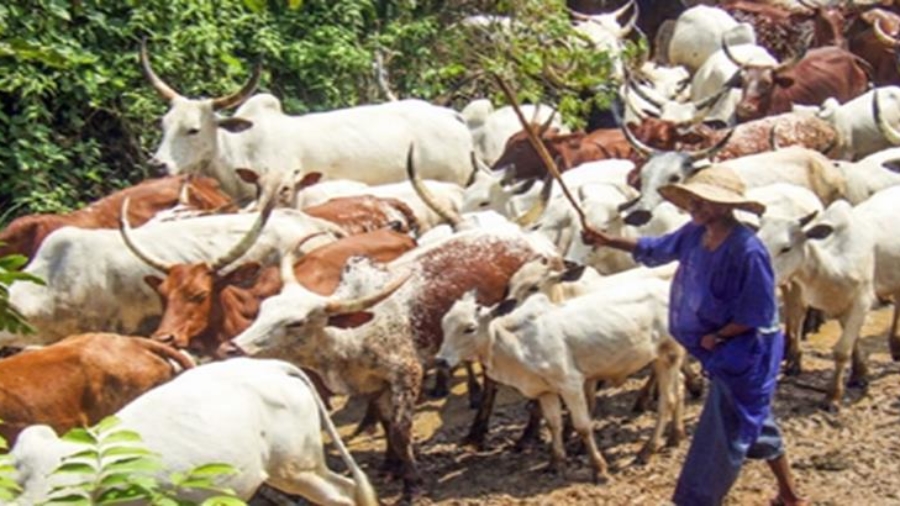 The people make d complain for one report wen AI release on top the gbege wen dey play between farmers and herdsmen for the country.

For the report wen dem release on Monday, the villagers say the kpokpo wen dem push from the force criminal intelligence and investigation department tell dem to pay the money for “logistics”.