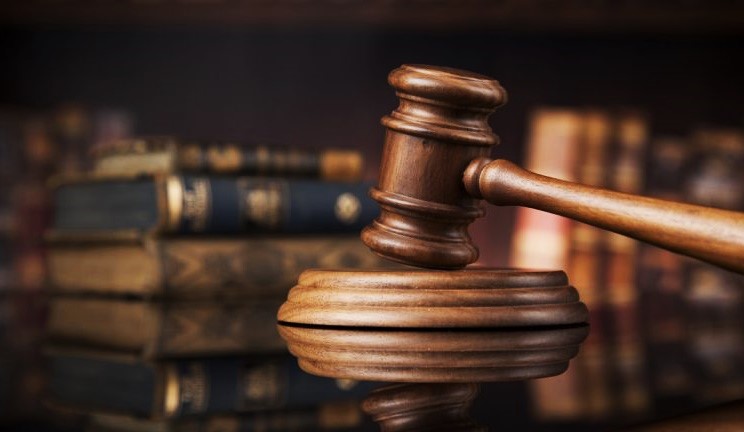 Omotosho and four other dey face accusation of conspiracy for the extrajudicial killing of one car dealer, Benson Obodeh for d year 2015 and dem find dem guilty on eight counts bordering on conspiracy to steal and murder.

He come still withdraw N330,000 from the dead guy account through ATM, after dem get the PIN number from am before he kpuff am.