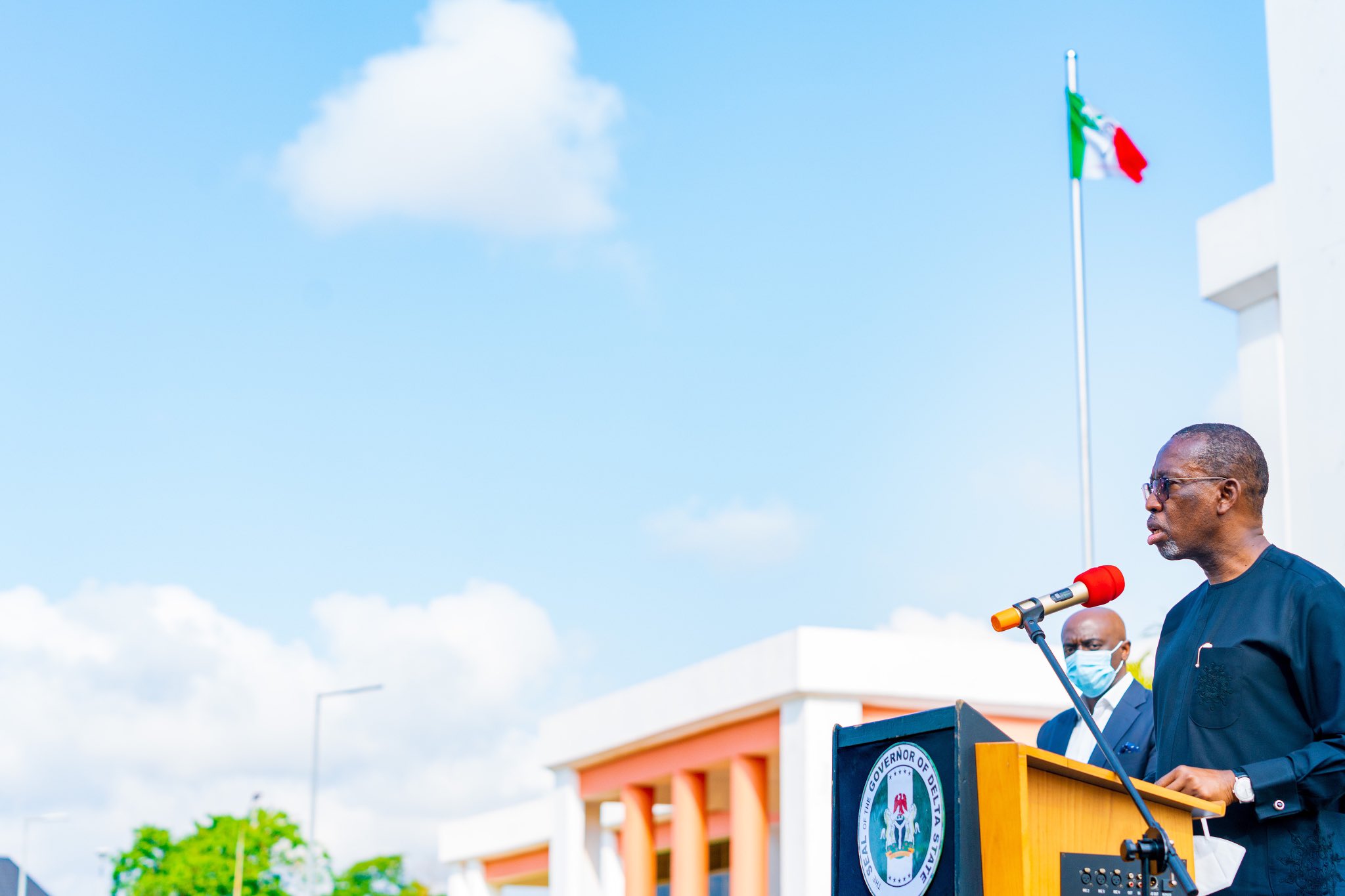 The Delta State Independent Electoral Commission, DESIEC don propose the sum of one billion, One Hundred and Forty Seven million naira for the conduct of the forthcoming local government councils election for the state.