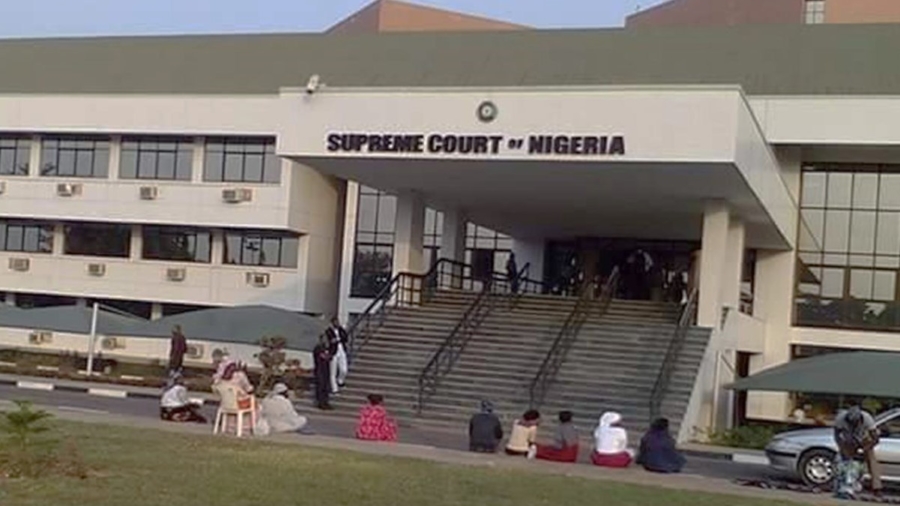 One federal high court for Abuja don fix February 25, 2020, for judgement concerning the case of Olisa Metuh, one before before spokesman of the Peoples Democratic Party (PDP).

Okon Abang wen be the judge fix the date yesterday after lawyers for the matter adopt their final written addresses.