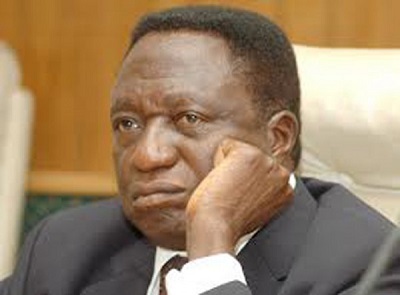 THE Independent Corrupt Practices and Other Related Offences Commission ICPC don arrest one before before Registrar and Chief Executive Officer of the Joint Admission and Matriculation Board JAMB, Prof. Dibu Ojerinde, becos according to reports, he carry use N900m anyhow.