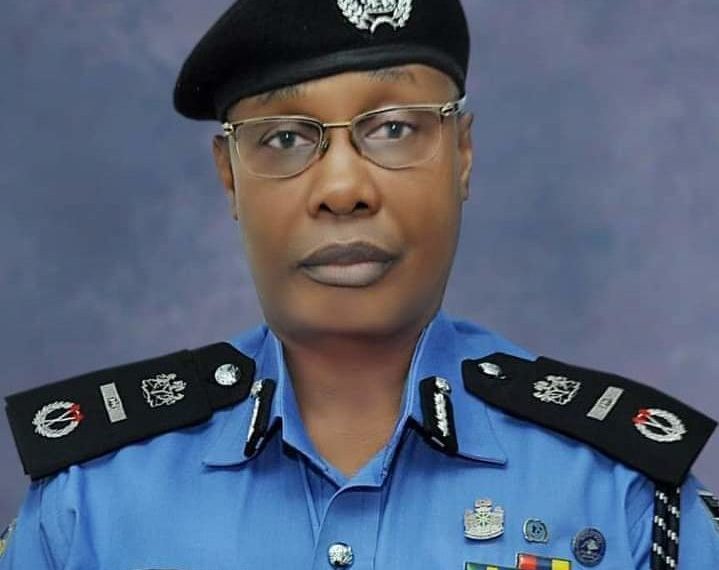 When the Commissioner of Police for Imo State, Abutu Yaro dey yarn, he come confirm d arrest but say the operatives no be from him command.