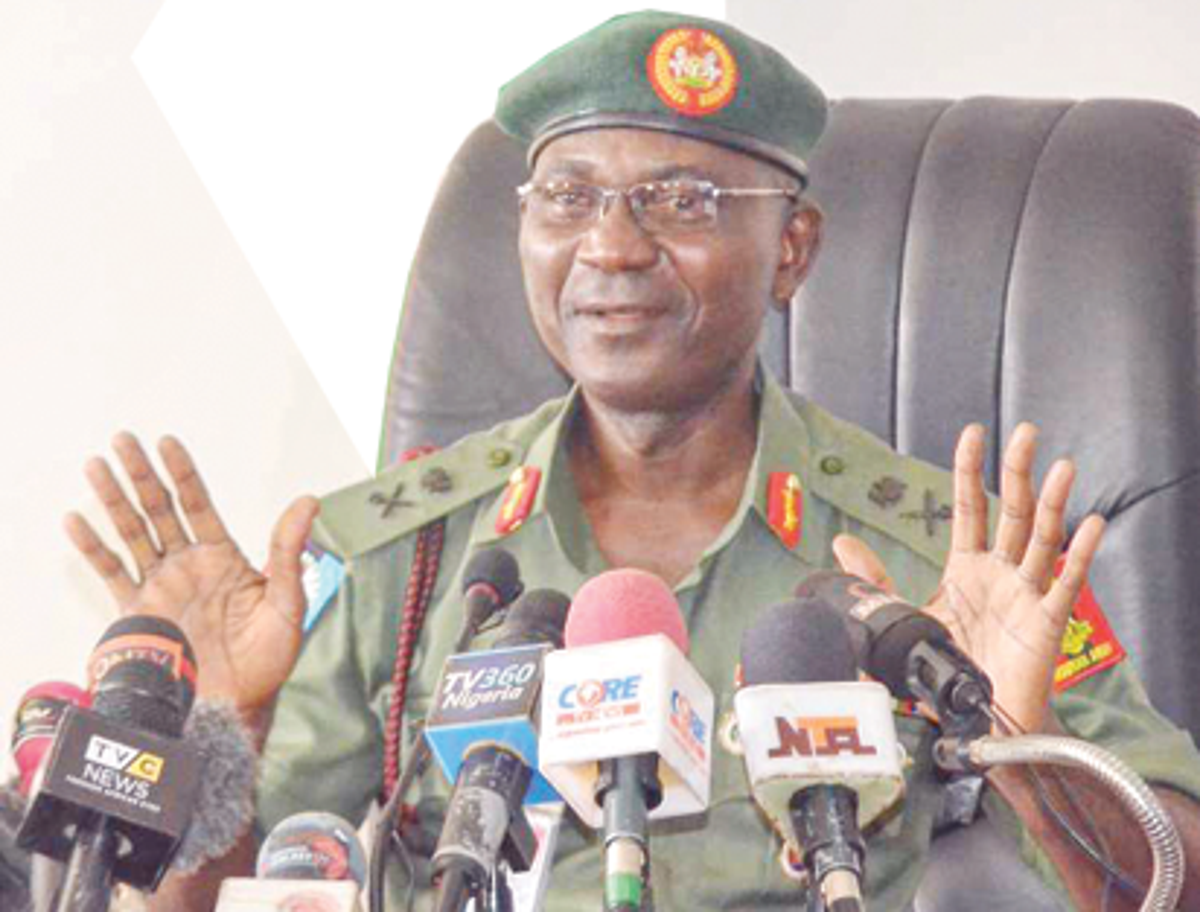 According to reports, the bad guys dem tie the farmers wen been dey work for their rice fields, before dem come cut their throats.