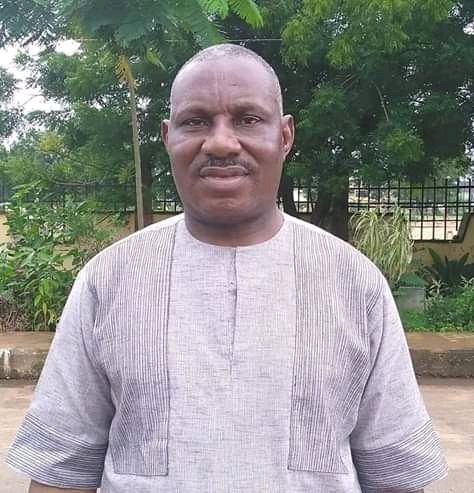 Ifeajika yarn this one during one television interview for Asaba, the state capital