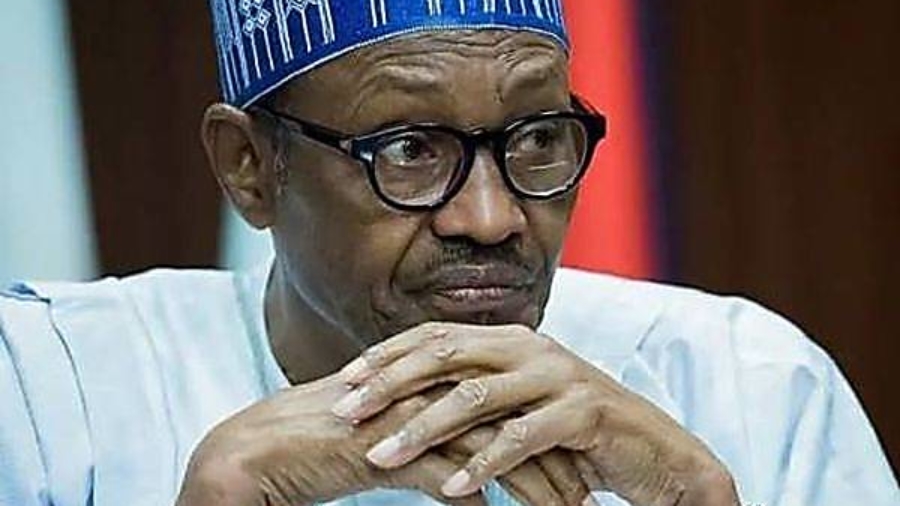 The presidency don finally yarn concerning wetin Omoyele Sowore, leader of #RevolutionNow movement dey pass thru for the hands of the Department of State Services (DSS).

E no reach 24 hours after the secret police free am before dem rearrest am again. This one so come make both people wen dey for d country and outside the country dey talk.

According to Shehu, Sowore no be ordinary citizen wen dey just dey express him views freely for social media and the internet.

The bureau dey under the US Department of State, the equivalent of Naija foreign affairs ministry.

For one tweet wen show dis past weekend, the office come talk say d principles of democracy nia be respect for the rule of law, judicial Independence, political and media freedom and due process.