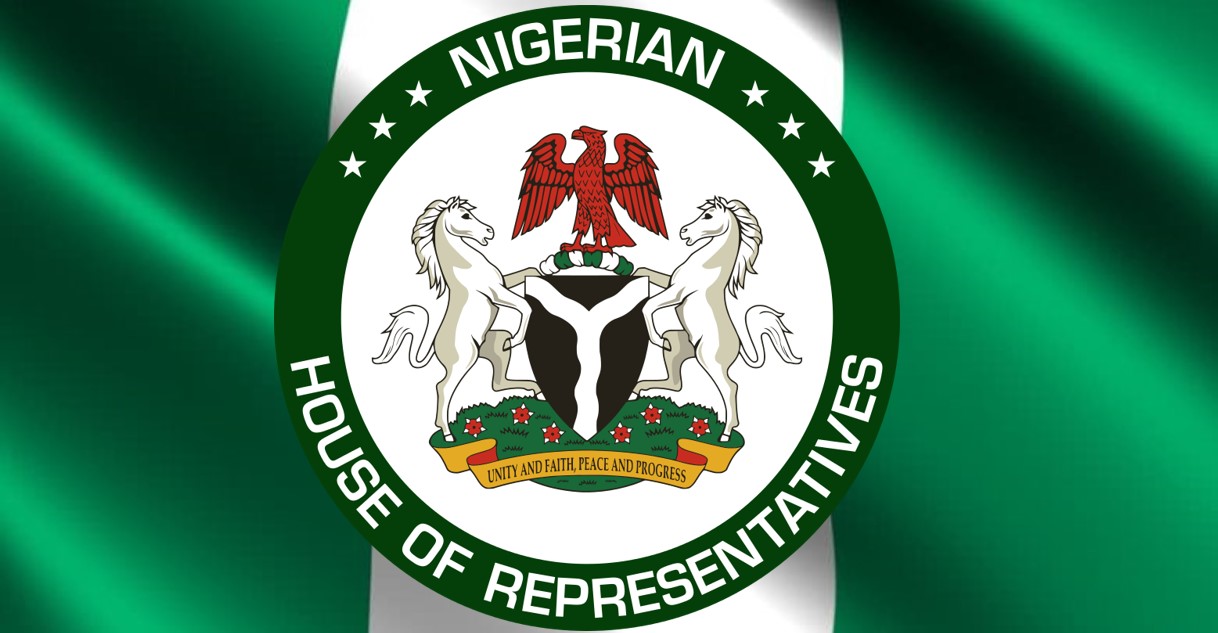 The minority caucus of the House of Representatives don tell President Muhammadu Buhari to order the arrest and prosecution of soldiers when attack #EndSARS protesters for the Lekki Tollgate on Tuesday night.