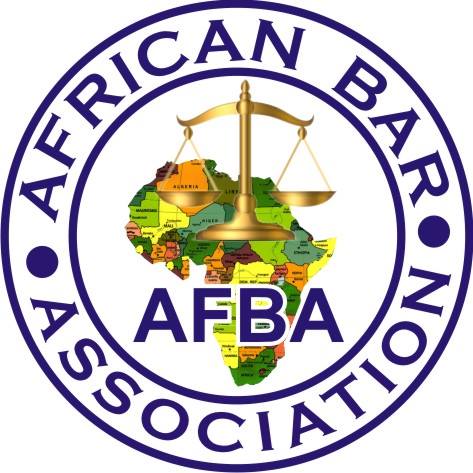 While frowning on the shooting of unarmed protesters by soldiers, Tuesday, the body said it would call for an international inquiry into the matter.

The association said this in a statement by its President, Hannibal Uwaifo