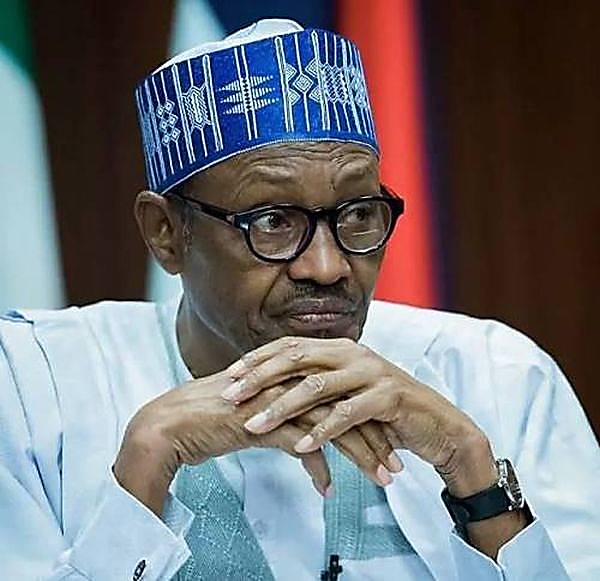 The police say nobody denkwes for the attack wen happen for their headquarters but one police officer get injury from bullet wounds.