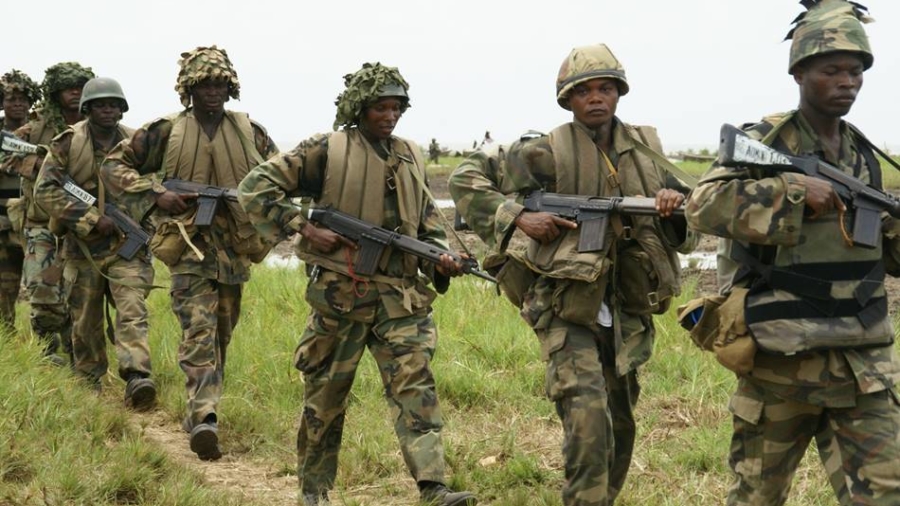 Naija military don plan one nationwide operation to demand identity cards from citizens for across the country.

For dis Operation Positive Identification, soldiers go dey ask citizens for the streets or highways to produce means of identification on the spot.