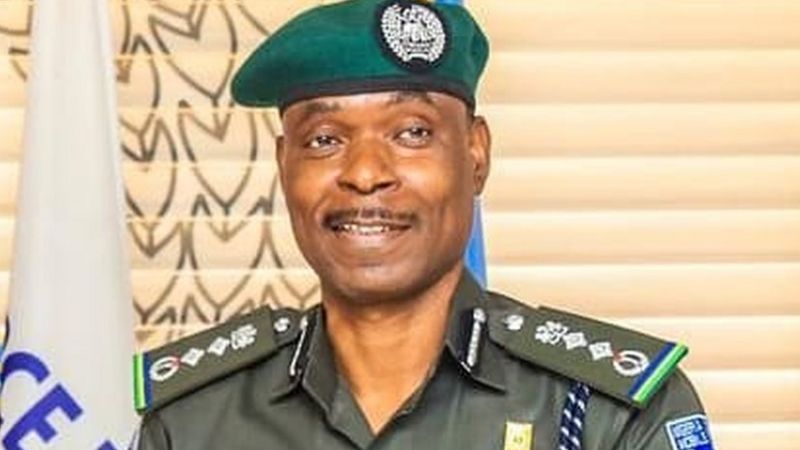 The Inspector-General of Police, Mohammed Adamu, don talk say dem go promote the kpokpo dem wen kpuff during the #EndSARS protests across the country go their next rank.

The IGP come talk say dem go compensate the families of those wen lose their lives and those wen injure as a result of the #EndSARS violence.