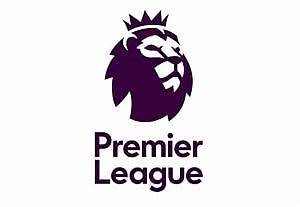 Nia Ricardo Pereira, Jamie Vardy, Preat Dummett, and Wilfred Ndidi nia down d goals for Breden Rogger side and dis one so nia be their biggest ever Premier League win and also their fourth victory for five matches for the season.