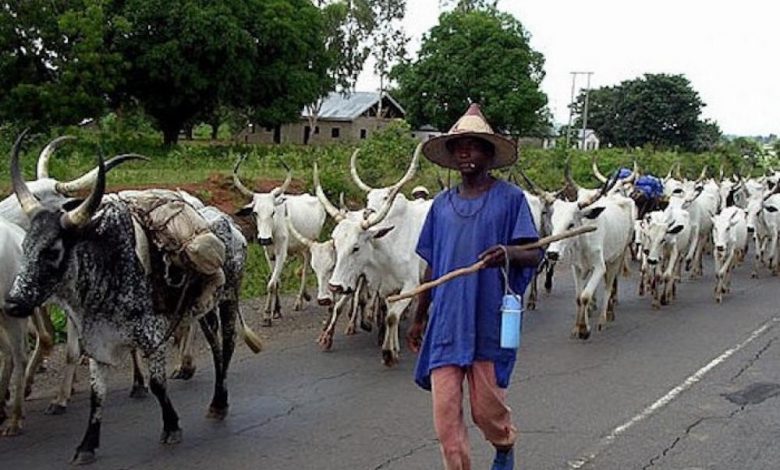 The Bayelsa State Livestock Management Committee don give two weeks ultimatum to the Miyetti Allah Cattle Breeders Association of Nigeria (MACBAN) and other operators to remove their nama nama comot from Yenagoa, the state capital, and around.

Na Chairmo of the committee and Commissioner for Agriculture and Natural Resources, David Alagoa nia yarn dis one for one interview wen he get with news people after one meeting between the committee and some South-south chapters of the MACBAN on Monday.

Alagoa come give warning say if d time wen dem give MACBAN don expire, he say d committee go seize their malu dem becos dem no go tolerate their movement wit leg either for night or for the day for the state.