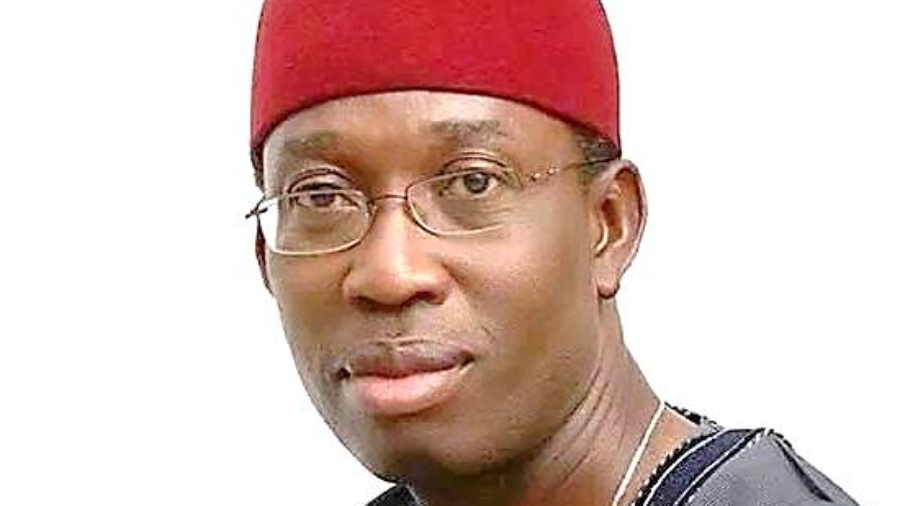 The governor yarn dis one during PDP campaign rallies wen shele for Issele-Uku, Akwukwu-Igbo and Asaba.

The governor wen him wifey, Dame Edith, him running mate, the deputy governor and other top politicians escort come talk say with unity and cooperation, the PDP go win for all the elections wen go happen on February 16 and March 2, 2019

For Issele-Uku, he say make leaders and youths work together, say na the turn of Delta North to complete their two terms.

For Akwukwu-Igbo, he say make the people no do orukuruku for d elections, say becos chance no go dey for rigging, he come advise the electorate say make dem do better close marking on top the elections because, their votes must count.