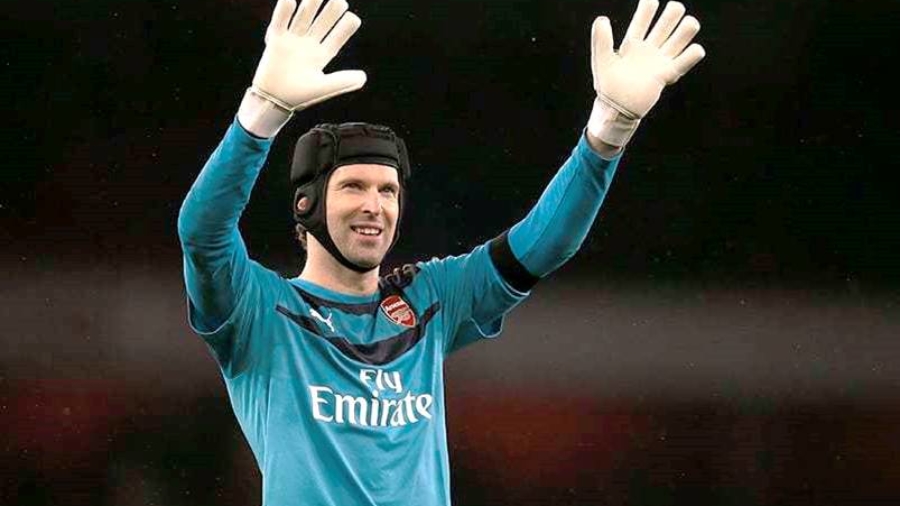 The before before Manchester United and Chelsea oga say he dey proud as he take manage one of the modern game best goalkeepers, when announce yesterday say he go retire by the end of this season.

Mourinho and Cech ball enter Chelsea for the same summer of 2004 – and na so dem win the Premier League title for their first season for England.