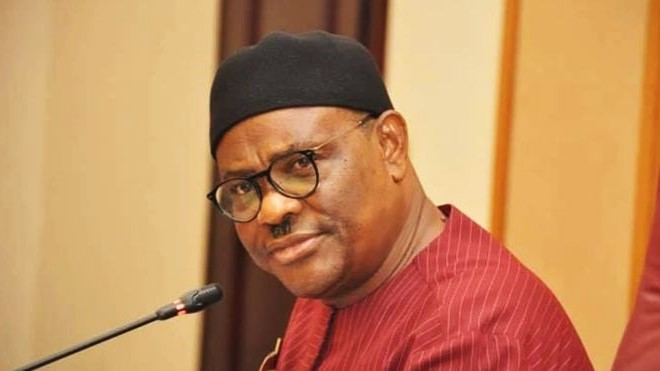 Governor of Rivers State, Nyesom Wike don talk say the Minister of Communications and Digital Economy, Dr Isa Pantami need to resign from office, whether or not say he make one recent statement wen he for take dey support terrorist groups.

Wike yarn dis one during one interview wen he get for Port Harcourt, the Rivers State capital on Tuesday.

According to am, the minister suppose resign immediately the information about him support for these bad guys become public matter.”

Meanwhile Governor Wike don tell all those local government chairmo dem and councillors wen no dey work for River state to sit up.

Wen Wike dey voice during one meeting wen he get with the local government chairmen for the state house on Tuesday, he come still blast council bosses and councillors when dey abandon their areas dey operate from other areas.