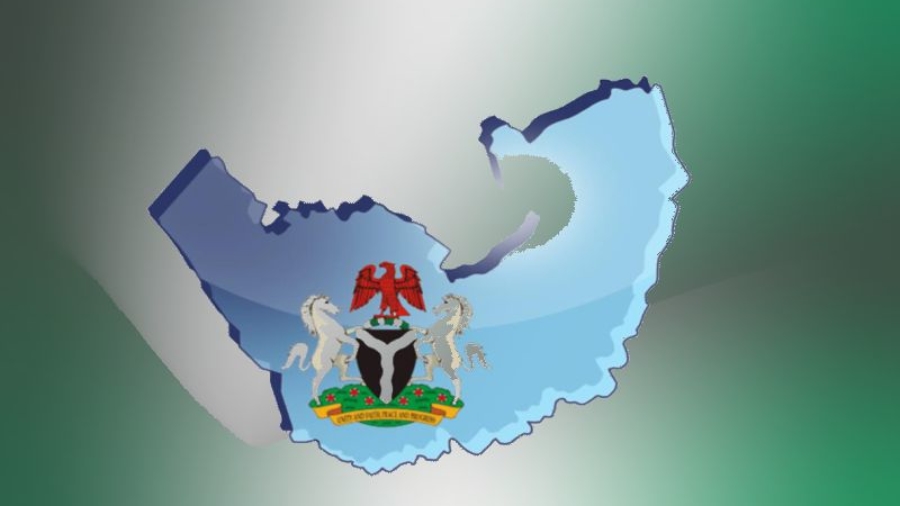 In order to get a cleaner and Stronger Delta, the State Joint Task Force on Environment don begin seal buildings and offices wen their environment dirty and na so dem still dey remove illegal structures for Asaba, the state capital.

The commissioner for environment, Mr. Onogba wen yarn on behalf of the task force, come talk say dem fire down with the exercise in order to motivate Deltans so dat dem go fit take ownership of their environment and also make sure say everywhere dey clean.

The commissioner come still talk say dem go continue with the exercise for all parts of Asaba and other parts of the state, and say d government no go rest until dem realize the Cleaner and Stronger Delta Agenda of the Dr. Ifeanyi Okowa government.