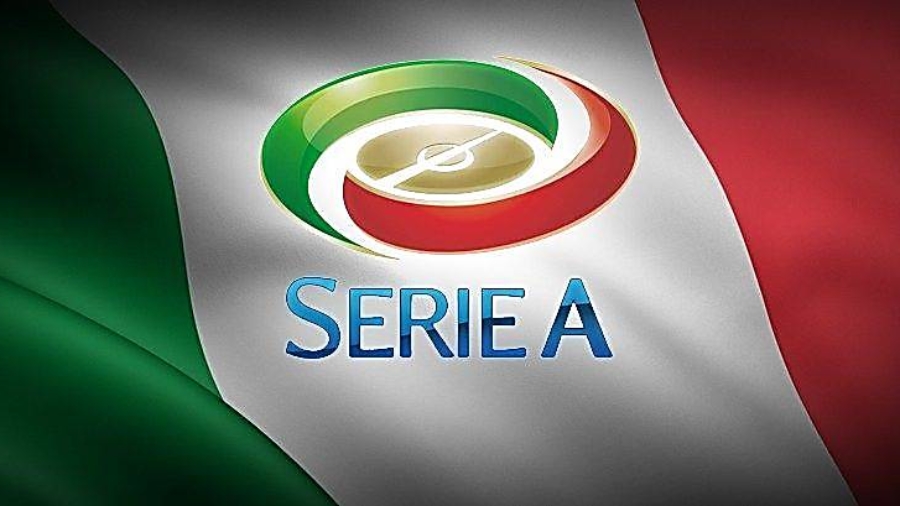 According to reports for Italy, dem rush the 35-year-old Inter fan go hospital after one motor wen Napoli fans dey drive knack am, one hour before kick-off for the San Siro on Wednesday. 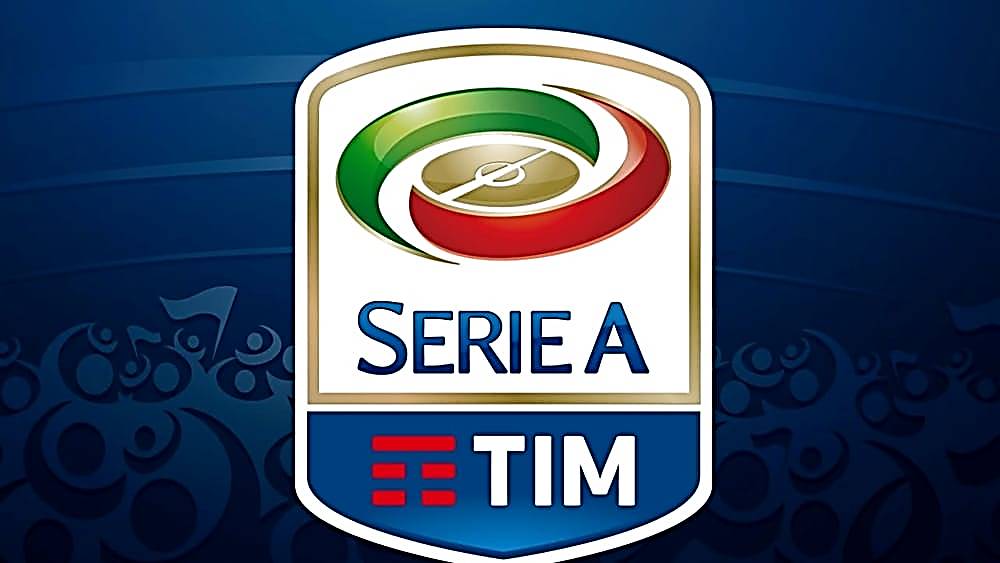 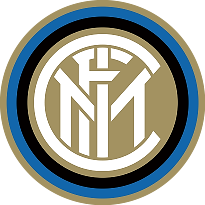